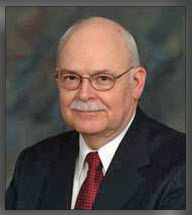 Since becoming Secretary of State on Jan. 1, 1993, Secretary Jaeger has been an active participant in the National Association of Secretaries of State (NASS). He has served several different terms on its Executive Committee and its Budget Committee. During the 2009 NASS summer conference in Minneapolis, Minnesota he was again elected to the Executive Committee as a Member at Large and as liaison to the Administrative Codes and Registers (ACR) Section of NASS. In addition, he was appointed to his 15th consecutive term as Chairman of the NASS Standing Committee on Awards and Publications.